Warning: Use of undefined constant WPE_CLUSTER_ID - assumed 'WPE_CLUSTER_ID' (this will throw an Error in a future version of PHP) in /home/customer/www/sarahjreed.com/public_html/wp-content/mu-plugins/wpengine-common/plugin.php on line 14

Warning: Use of undefined constant PWP_NAME - assumed 'PWP_NAME' (this will throw an Error in a future version of PHP) in /home/customer/www/sarahjreed.com/public_html/wp-content/mu-plugins/wpengine-common/wpe-sec.php on line 63
 Spanish Tombet | Sarah J. Reed, Lifestyle Coach 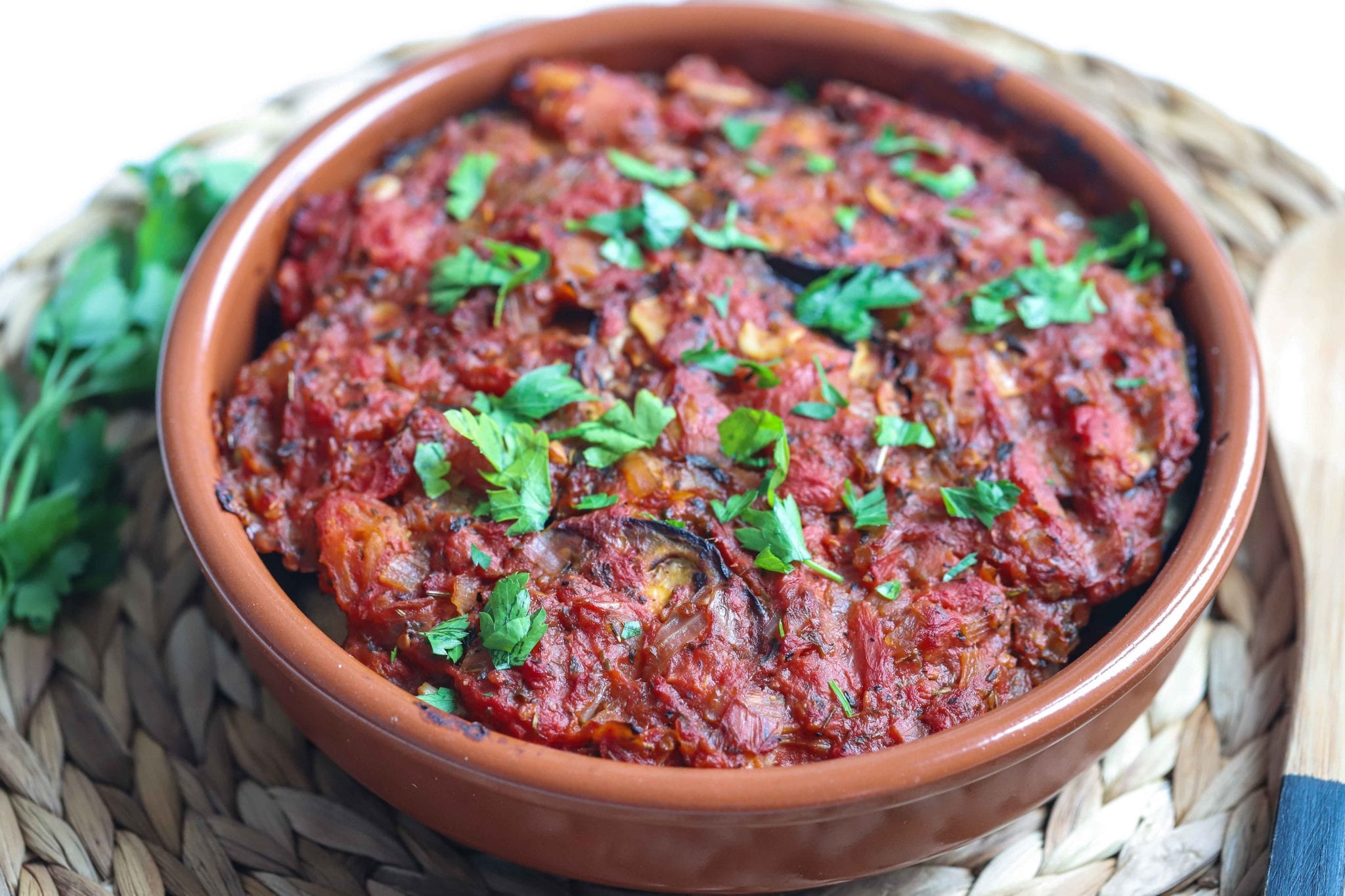 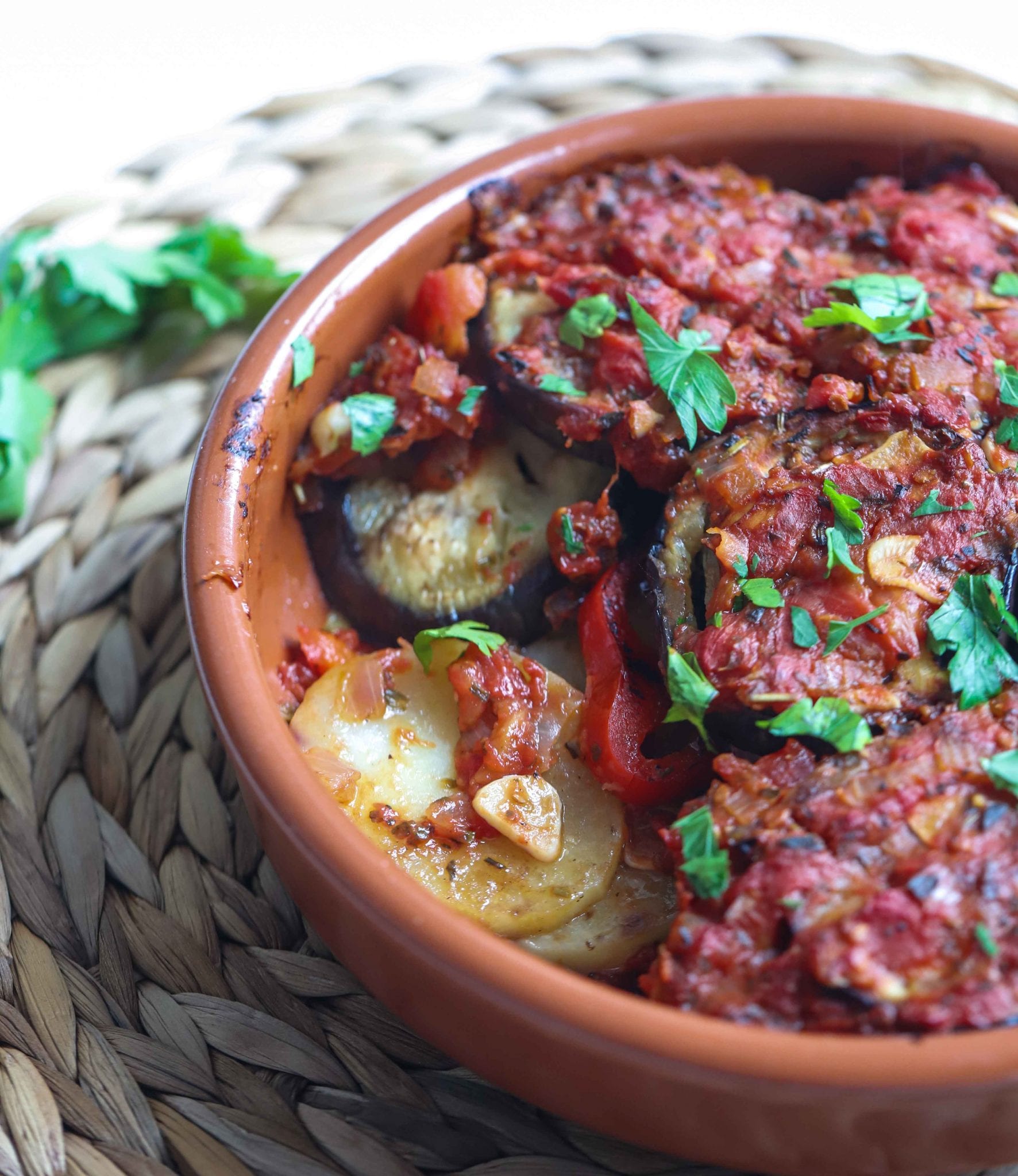 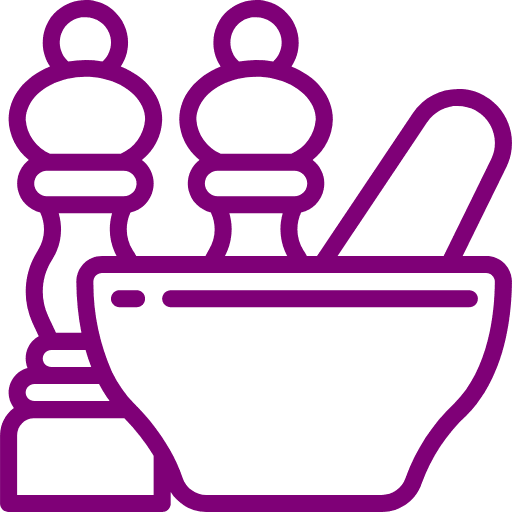 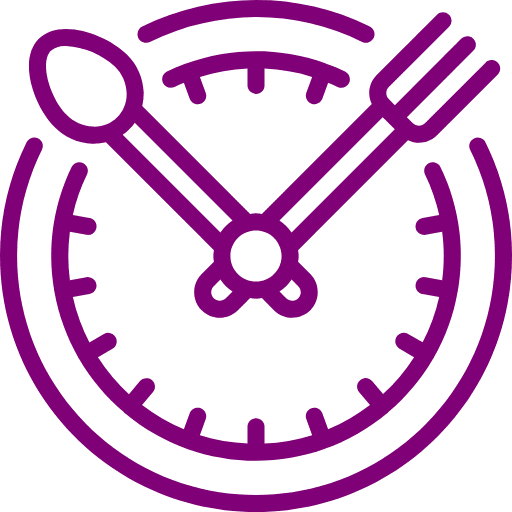 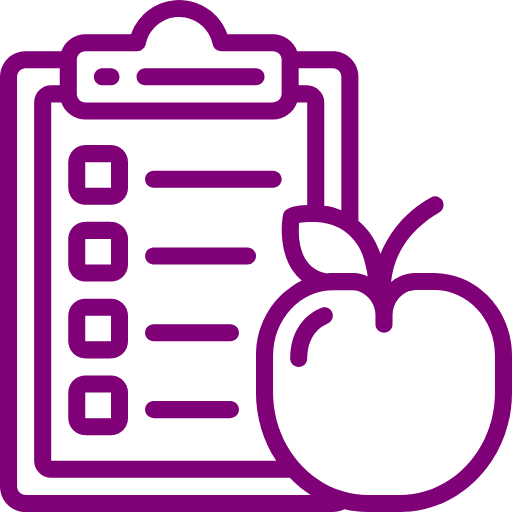 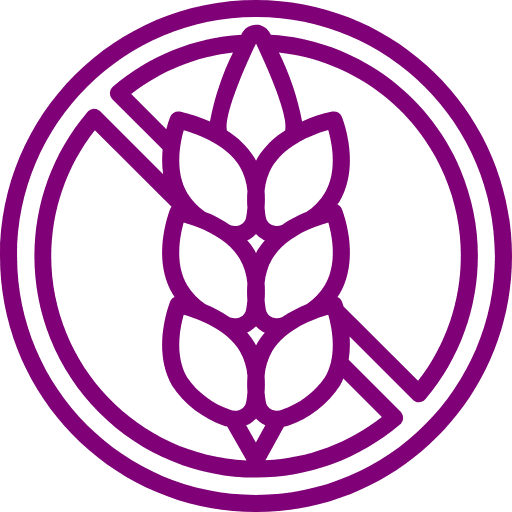 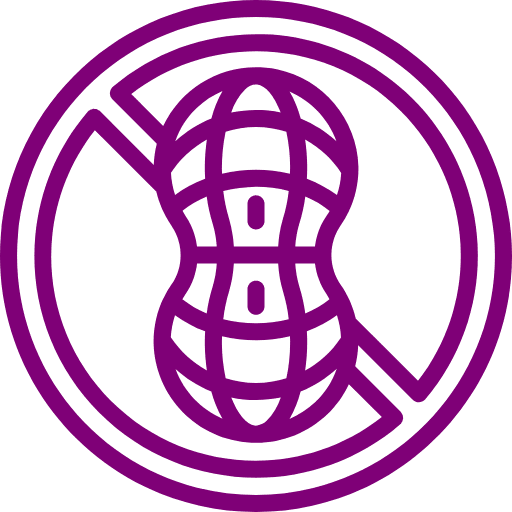 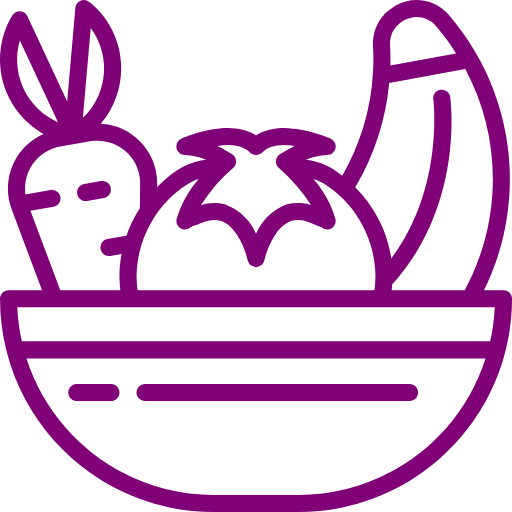 Cut the eggplant into slices and sprinkle with sea salt on both sides, then place on a paper towel and let it rest for about 20 minutes to drain the moisture.

Peel the potatoes and cut into slices. In a large frying pan, heat 1 tbsp. of olive oil and fry the potatoes for 5-10 minutes until golden brown.

Layer the fried potatoes on the bottom of an ovenproof dish, and season with sea salt and pepper.

In the meantime, heat another tbsp. of oil in a pot and fry the onion, ​​garlic, and spices, for about 3 minutes.

Add in the chopped tomatoes and bring to the boil. Cook uncovered for about 10 minutes in the meantime, occasionally stir until the sauce is reduced.

In the pan, heat another tbsp. of oil and fry the sliced pepper, for about 5 mins. Layer them on top of the potatoes.

Next, pat dry the aubergine heat the last tbsp. of olive oil and fry it for about 5 minutes on each side until golden brown. Arrange the aubergine on top of the peppers.

Remove the bay leaves from the tomato sauce and pour it over the layered vegetables. 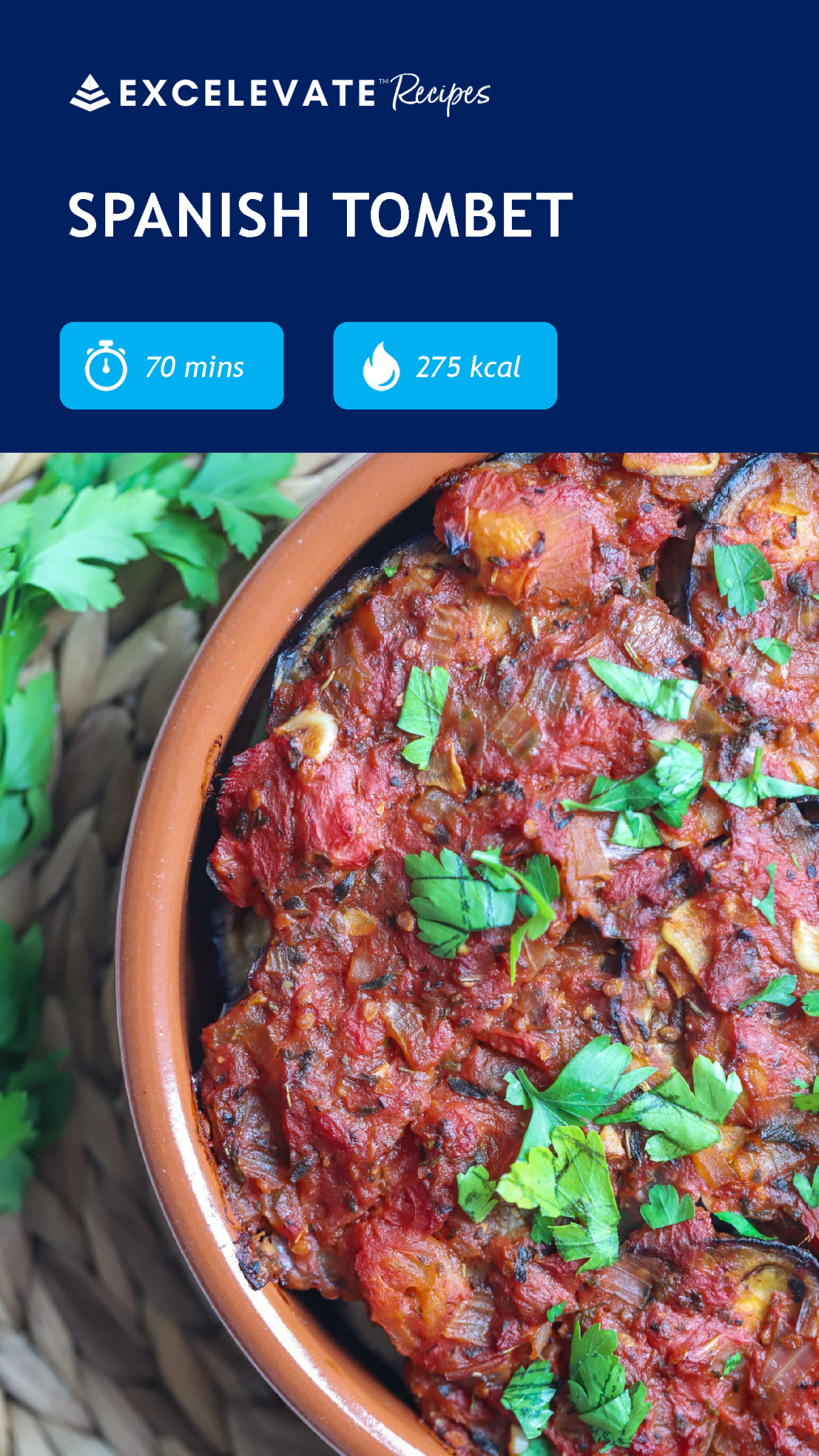 
Warning: Use of undefined constant PWP_NAME - assumed 'PWP_NAME' (this will throw an Error in a future version of PHP) in /home/customer/www/sarahjreed.com/public_html/wp-content/mu-plugins/mu-plugin.php on line 114