Warning: Use of undefined constant WPE_CLUSTER_ID - assumed 'WPE_CLUSTER_ID' (this will throw an Error in a future version of PHP) in /home/customer/www/sarahjreed.com/public_html/wp-content/mu-plugins/wpengine-common/plugin.php on line 14

Warning: Use of undefined constant PWP_NAME - assumed 'PWP_NAME' (this will throw an Error in a future version of PHP) in /home/customer/www/sarahjreed.com/public_html/wp-content/mu-plugins/wpengine-common/wpe-sec.php on line 63
 Are you observing, or are you judging? | Sarah J. Reed, Lifestyle Coach

Are you observing, or are you judging? 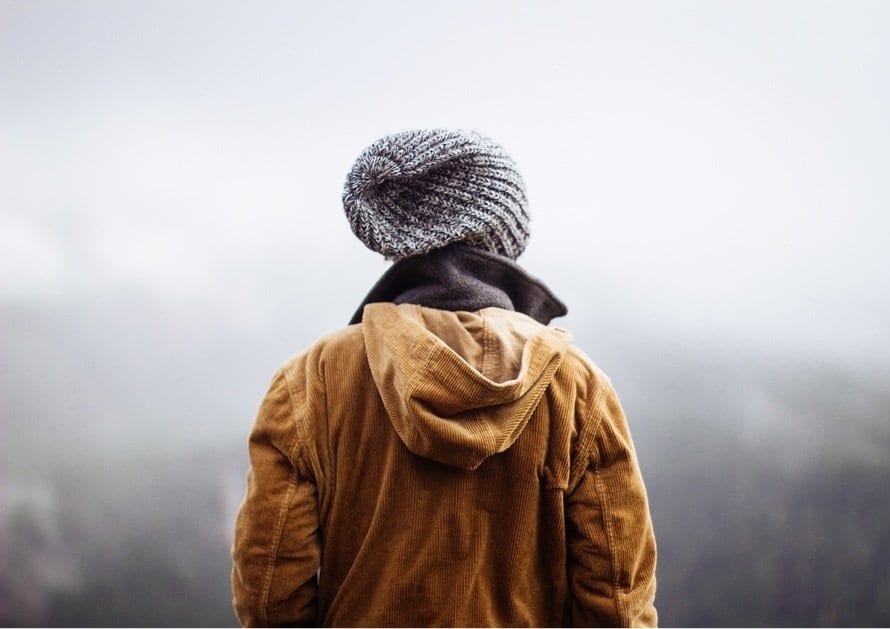 Recently I was at a dinner party chatting with a few people about hipsters and how they tend to dress. Someone accused us of being judgmental. It was a friendly conversation, but I couldn’t shake the immediate feeling of resistance I felt when I heard that.

I sat with it for a while, examining my own ego around why this comment made me feel the way it did. (I will observe now and then set aside the fact that this person judged me because this person declared that I was judging others.)

In my recent studies on personal development, the ego, and human connection, I’ve become MUCH more curious about things in a bit of a detached kind of way. After about a week of rolling this around in my head and settling on just about all the conclusions, here’s what I’ve come to know for sure (for now):

Much like a square is technically a rectangle with equal-length sides, but not all rectangles are squares.

In the context of this conversation, I’ll use similar examples of observations to demonstrate my point.

One could observe that people who identify as hippies of a certain era tend to wear bell-bottom pants.

If you’ve visited several bars or cafes that bill themselves as hipster joints, you might tend to notice a frequency of skinny jeans and beards.

These are general observations, tendencies, generalizations.

And I’ll point out right now, I’m not writing this to discuss if observations are “right” or “wrong.”

My point is more that ALL humans make them, whether they’re expressed externally or noted internally.

Where an observation crosses the line into the judgement territory is when an opinion is attached. It might sound something like, “I don’t trust those bell-bottom wearing hippies. They are always high on drugs.” Alternatively, “Those hipsters are so emotional and dramatic.” [These are not MY opinions. These are statements that have been made to me in conversation, used here to illustrate the difference between an observation and a judgement.]

And judgements aren’t always negative or derogatory. A judgement could also sound like, “She seems nice. I like her.” If you’ve just met someone, observed her demeanor in a particular situation, it’s easy to determine quickly if you’d like to continue having a conversation and building a new relationship, or ending it right there. This happens all the time, whether we like to consider it judgement or not.

Let’s unpack this a bit.

I’ll start with the definition cited on dictionary.com:

1. an act or instance of judging.

2. the ability to judge, make a decision, or form an opinion objectively, authoritatively, and wisely, especially in matters affecting action; good sense; discretion: a man of sound judgment.

3. the demonstration or exercise of such ability or capacity: The major was decorated for the judgment he showed under fire.

4. the forming of an opinion, estimate, notion, or conclusion, as from circumstances presented to the mind: Our judgment as to the cause of his failure must rest on the evidence.

5. the opinion formed: He regretted his hasty judgment.

a. a judicial decision given by a judge or court.

b. the obligation, especially a debt, arising from a judicial decision.

c. the certificate embodying such a decision and issued against the obligor, especially a debtor.

Examples of some observations:

“Her hair is brown.”

Examples of some judgements:

Do you judge yourself?

Shining this light on the weighty word “judgement” we throw around like it’s a bad thing, I wonder if this is also how we talk to ourselves when we think we’re failing. 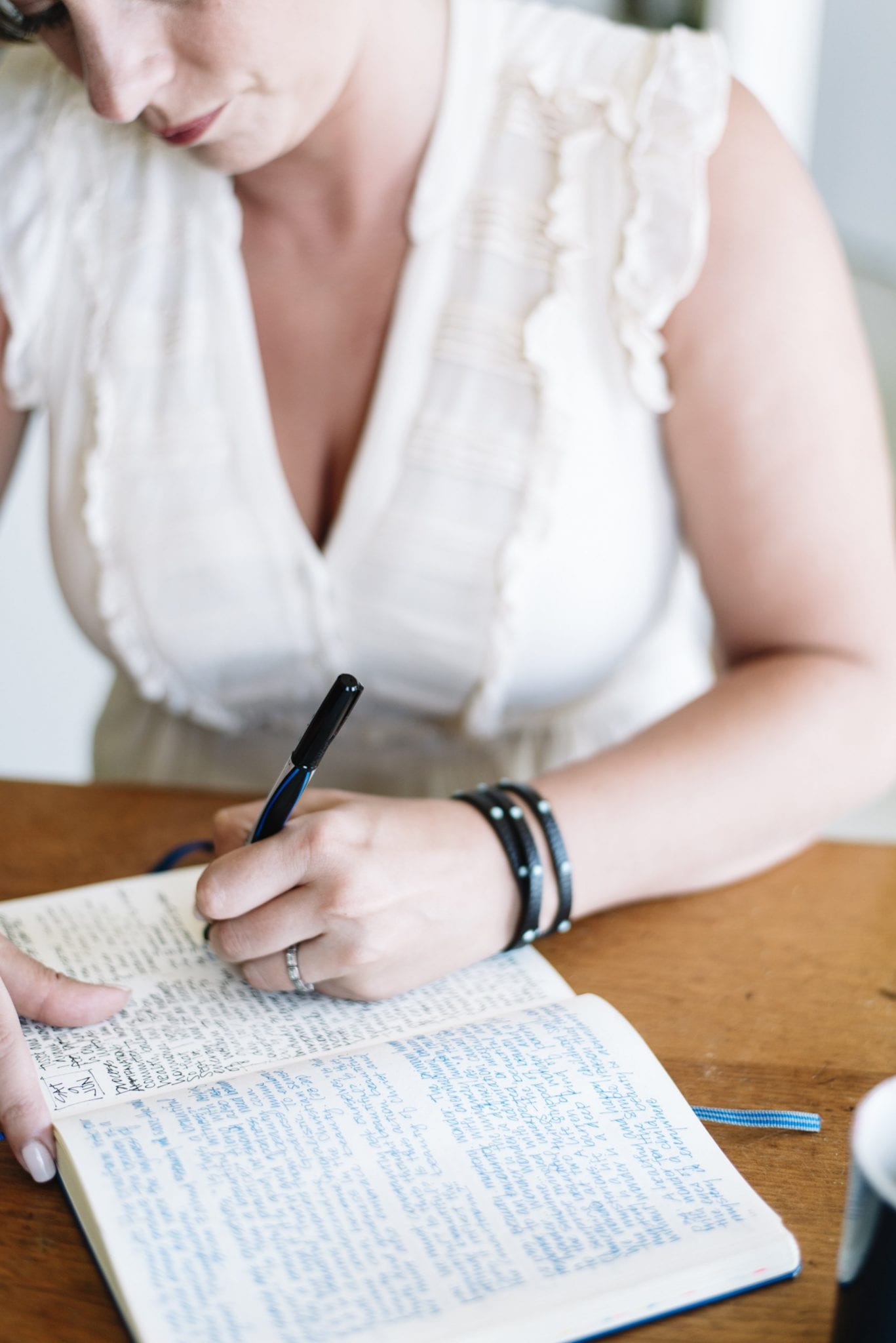 I can think of more than a few conversations I’ve had with myself when I took a general observation (“I haven’t been sticking with my exercise routine as much as I used to…”), and turned it into a judgement (“…I’m a failure. I suck at this.”)

“I ate xx food (observation), and I shouldn’t have eaten it (judgement).”

Upon reflection, I think this is where I ventured into the grey, foggy area that is disordered eating.

And YES, I’m promoting our THOUGHT PATTERNS as a primary issue when it comes to disordered eating patterns.

I’m not saying it’s easy. I’m not suggesting I’ve figured it out. But I am suggesting that we start to get curious about the thought patterns, the endless script in our heads, and start to become aware of the line between observations and judgements we apply to our own selves.

If you want to unpack this a bit for yourself, send me an email and let’s chat.

Warning: Use of undefined constant PWP_NAME - assumed 'PWP_NAME' (this will throw an Error in a future version of PHP) in /home/customer/www/sarahjreed.com/public_html/wp-content/mu-plugins/mu-plugin.php on line 114